The bamboo forest in Kyoto was a place I had wanted to go for so many years. A short distance into the Arashiyama area, take a turn up a small unassuming road and there it is, the bamboo forest. A beautiful area, cool in climate with tall shoots. With my slight detour I arrived a little too late to avoid the crowds so getting shots was a little tricky.

What I was surprised by is that it’s one single path with a dead end. I had visions of a walk though a forest and you’d come out on the other side of the area, kind of thing but it’s not. It’s just a walkway and then you turn around and go back. Now by all means it’s still beautiful.

I think it should definitely be on the list but the Inari Shrine site was even better than I had expected and I though the bamboo forest was going to be a similar experience but maybe there is a difference if you are first on site. So my number one tip is get up early!

Although it wasn’t what I expected, I will definitely be back again, it’s really a must see. 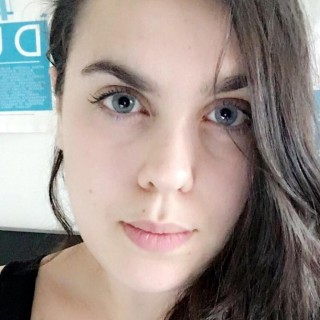